The Iveco – Oto Melara Consortium (CIO in short), was established in 1985 on equal participation between Iveco Defence Vehicles and Leonardo, in order to fulfil the technical-administrative requirements of the Italian Army that in those years launched a series of programmes that led to the production of MBTs, tracked IFVs, wheeled armoured cars and APCs.

Iveco Defence Vehicles is a CNH Industrial company, a global leader in the capital goods sector with established industrial experience, a wide range of products and a worldwide presence. Through its commercial vehicles and specialty vehicles brands, CNH Industrial offers a range of light, medium and heavy vehicles for the transportation and distribution of goods with the Iveco brand, buses and touring coaches through the Iveco Bus and Heuliez Bus brands, quarry and mining equipment through Iveco Astra, firefighting vehicles through the Magirus brand and a full range of vehicles to meet a broad spectrum of defence applications through the Iveco Defence Vehicles brand. 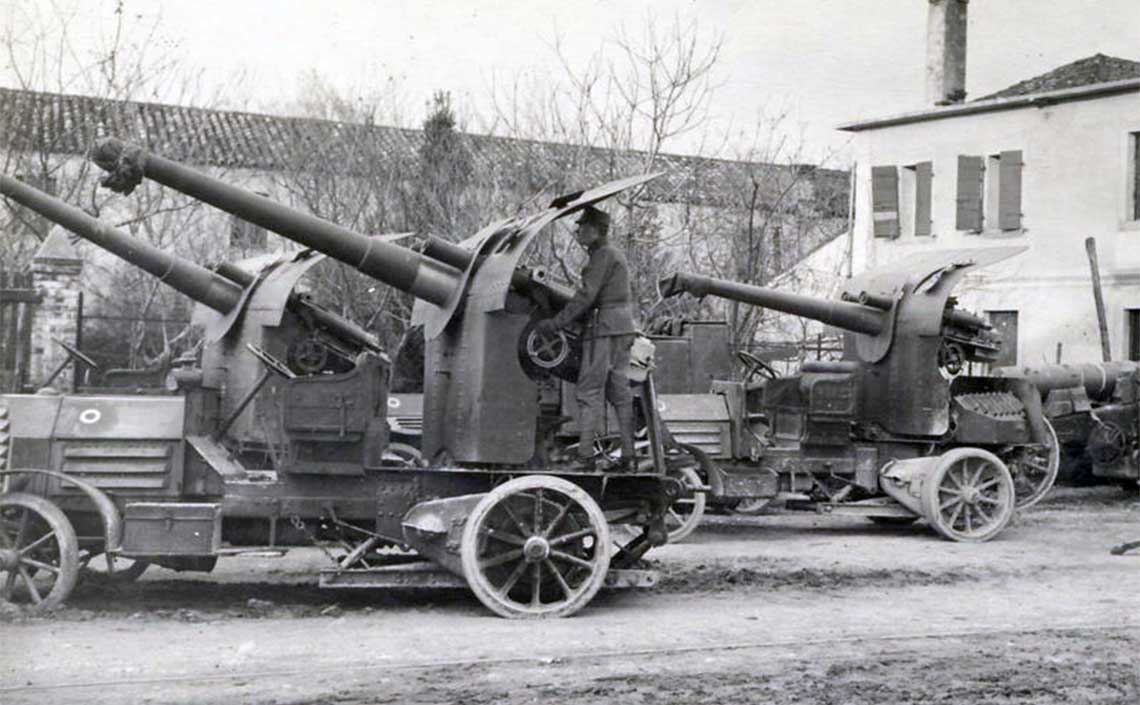 Iveco Defence Vehicles was formed in 1975 with the merger of the truck manufacturing operations of FIAT, Lancia, OM, Unic and Magirus, the name stands for Industrial Vehicles Corporation. In 1986 Iveco Ford, a joint venture between Iveco and Ford in the UK, was acquired by Iveco, followed shortly afterwards by the acquisition of Pegaso of Spain and its subsidiary Seddon Atkinson.

Iveco itself has 20 Research and Development facilities spread across five countries. The corporation has a major international presence, with subsidiaries and partners in over 100 countries worldwide. It is also the largest manufacturer of diesel engines in the world. Located in Bolzano, in Northern Italy, Iveco Defence Vehicles S.p.A.(Iveco DV in short) designs, develops and manufactures logistic, protected and armoured wheeled vehicles for military and security missions. Iveco DV, now part of CNH Industrial, is one of the most advanced European defence vehicle companies, with an unmatched product range and the engineering support of CNH Industrial. It develops and manufactures leading edge vehicles that maximise the use of COTS assemblies, ensuring that the end product is both fitted to its role and readily supportable worldwide.

Leonardo, former Oto Melara, through the Defence Systems Business Unit is active in naval, land and air weapon systems with state-of-the-art technologies. It is organized in product lines: production, research and development capabilities ranging from turrets, C4ISR systems and naval guns to missile launchers, from robotic to intelligent ammunition, to combat vehicles ballistic protection, artilleries and antiaircraft systems. Its history started in 1905 with the production of guns and weapon systems for the Italian Navy, the range of design and production being soon extended to land and antiaircraft artillery systems. With over 100 years in the military field, and in house full design, development, production and testing capabilities, its know-how includes state of the art technologies in mechanics, ballistics and electronics, and is a strong partner for military supplies to domestic and foreign militaries. Leonardo has in its portfolio a wide range of Turret Weapon Systems and Remotely Operated Weapon Stations in service with many armies all over the world. The company advanced technologies also focus on robotics, which can be deployed for various applications as a complement of the Armoured Combat Vehicles.

The narrow link between the Italian Army and the two major companies active in the land defence field, the former OTO Melara and FIAT Lancia, started in the 50s – 70s when the co-production under license of M113 APCs and of M60s and Leopard battle tanks was launched. These tracked vehicles were assembled and tested at the OTO Melara plant in La Spezia, with subsystems manufactured locally by OTO Melara while automotive parts were produced by FIAT Lancia in Bolzano. The need to revise this process emerged with the production of wheeled armoured and non-armoured vehicles developed to answer the new requirements of national and international Armed Forces. The first armoured cars were developed to equip Italian Police forces and Carabinieri Corps that were facing the emerging terrorist threat and were then widely used all over the world. The technical-productive relationship between the two companies, OTO Melara and FIAT Lancia, shifted, the assembling and testing process taking place in the Bolzano plant. In the early ‘80s the Italian Army launched a programme aiming at replacing its whole armoured vehicles park. This included heavy investments for the research, development and production of a whole new brand of modern armoured vehicles and of a new state of the art main battle tank. To optimise the whole process the customer, the Italian Army, did not wanted anymore to separately negotiate the platform and the weapon system, and requested a single interface capable to manage products of increasing complexity. Both companies adapted themselves to the new industrial processes. Therefore, in 1985 the Iveco – Oto Melara Consortium was established not only as a response to the above mentioned needs of the Italian Market, but also to boost an international Market that needed a strong synergic integration between automotive and weapon skills, consistent policies of quality insurance, integrated applications and studies in the field of logistics. Within the consortium, Iveco DV is now responsible for engines, gears and the entire automotive portion, the hull and final integration of Wheeled Armoured Vehicles while Leonardo Defence Systems is responsible for weapons and fire control systems, the hull and final integration of Tracked Armoured Vehicles and vehicle’s electronics.

Among the CIO successes we can mention:

In addition to the sales of the above mentioned Armoured vehicles, the Consortium is ready to co-operate with local Organizations and/or Companies in developing programmes for new Armoured vehicles, either for the local Armed Forces and/or foreign Countries. The contribution that CIO can provide, to this respect, is the result of over 25 years of experience, consolidated through the delivery and the support of numerous wheeled and tracked vehicles to the Italian and foreign Armies.